Being the only British car in Germans era Jaguar has to deal with the shear strain. And to surprise it performs the task well. The interior of the car is sleek and stylish while the components and gadgets included are quite interesting. There are enhanced LED lamps and rear lights. The body is aerodynamic that adds less friction. 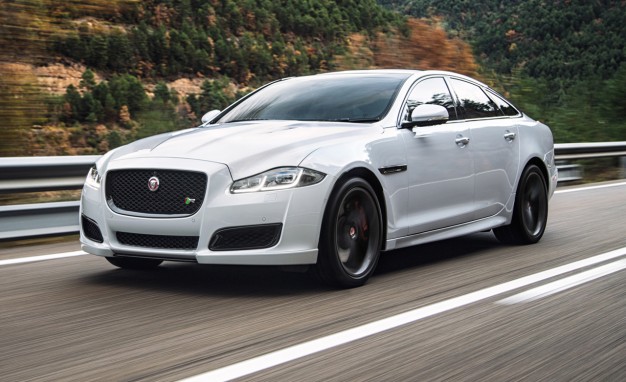 The car is a front engine based 4 wheel drive Sedan. It has a room for 5 passengers. It is ranked in the class of 4 doors Sedan. The car needs a few improvement in its infotainment system and has to face rough start and stop problems. It delivers a power of 340 Hp at 6500 rpm and torque of 332 pounds per feet at 3500 rpm. It has an 8-speed automatic transmission with manual shifting mode. The car can accelerate to 0 to 60 mph in 5.1 seconds and can achieve a top speed of 124 mph.

The hood of the car is packed with a 3.0 liter supercharged V-6 engine that delivers a power of 340 Hp. There is also an additional option for a V-8 engine that makes the power of 470 Hp. Though there are a few things that need improvement in Jaguar XJ but as a whole, it is ranked as a performance car with superb performance capability. The engine is supercharged and inter-cooled it utilizes direct fuel injection system to fed the engine. The engine’s block and head are composed of Aluminum that makes it lighter and more sustainable. 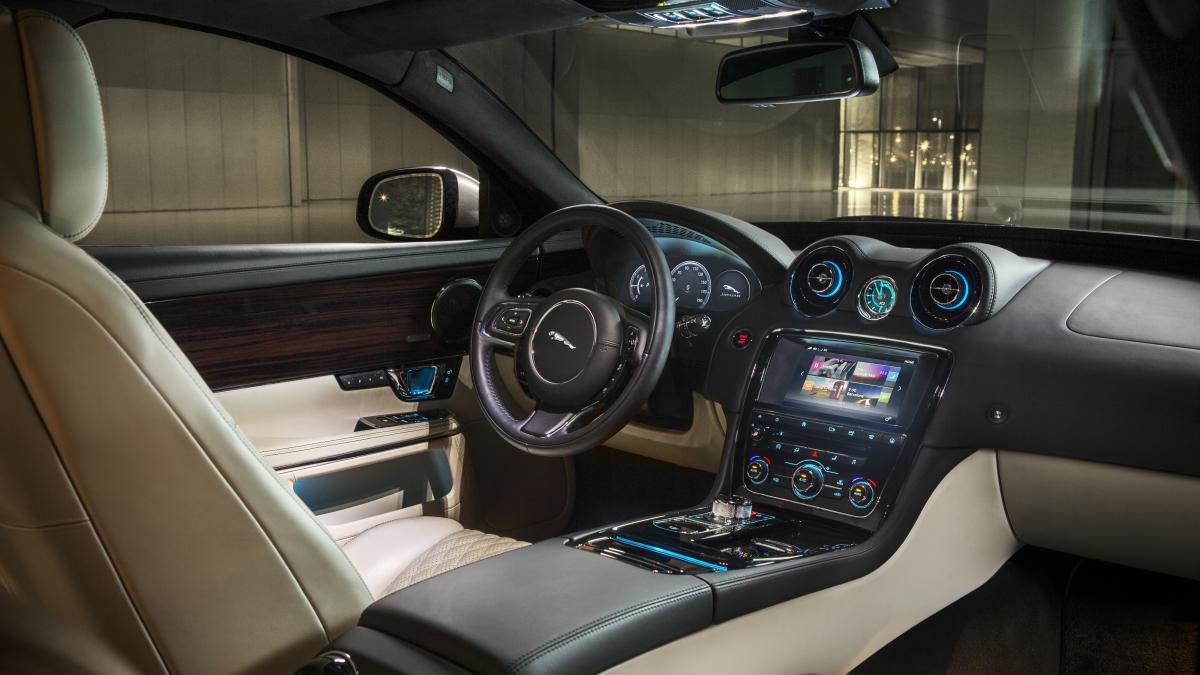 The car has some considerable mileage features. It provides you 17 mpg in cities and 25 mpg on highways.

The base price for the vehicle is assumed to be 87,695 dollars while a fully loaded version will cost around 89,820 dollars. 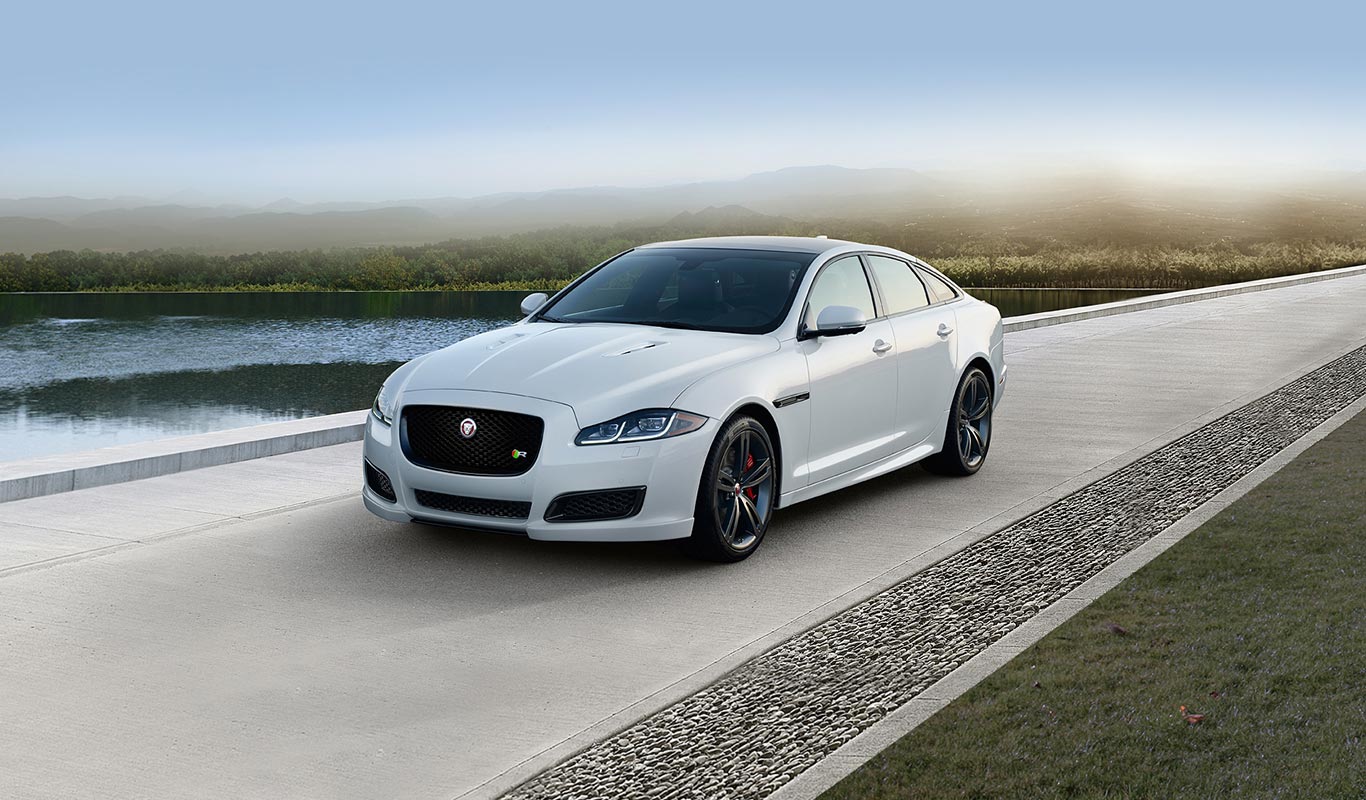