Porsche has added another turbo to the family with an objective to excel in the race and provide a performance car to its customers. The new car has enhanced looks, some additional feature and can be custom painted upon the will of the customer. 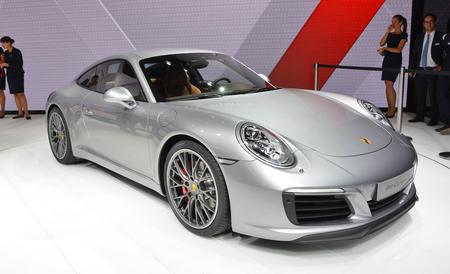 The car is a rear engine based rear wheel drive vehicle with a room for 4 passengers. It is available either as a 2 door coupe or a 2 door convertible. The car is chiefly designed for the racing purpose and so has some worthy figures under the tab. Talking about the sprint from 0 to 60 mph it can accelerate in just 3.6 seconds while can jump from flat 0 to 100 mph n 9.2 seconds. it can be noted as a ten-second car because it has the capability to complete a first quarter mile in 11.7 seconds. Moreover, the top speed that can be achieved is 191 mph.

It has a twin turbocharged and intercooled 24 valve engine. The blocks and head for the engine are composed using aluminum while it uses a direct fuel injection system to satisfy turbo engine. The new and enhanced grille plays a vital role in cooling the engine system. It delivers a power of 420 Hp at 6500 rpm. The car has a seven-speed automatic transmission with manual shifting mode and a 7-speed Manual transmission gearbox is also available. 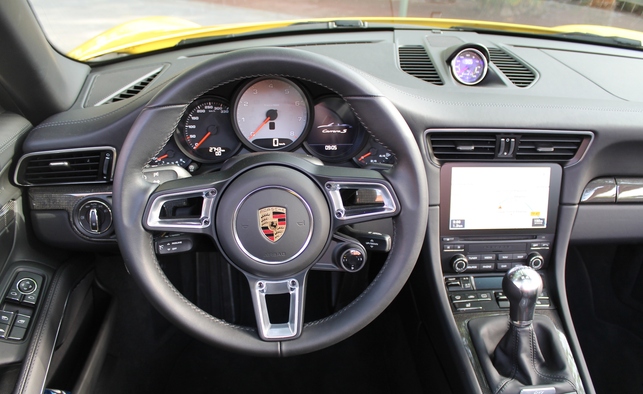 As far as the mileage are concerned, turbos always have an edge on other cars with similar power. The entire Porsche 911 has obeyed the tradition and is assumed to be covering about 23 miles per gallon in cities. While the highway drive is expected to be around 30 mpg. 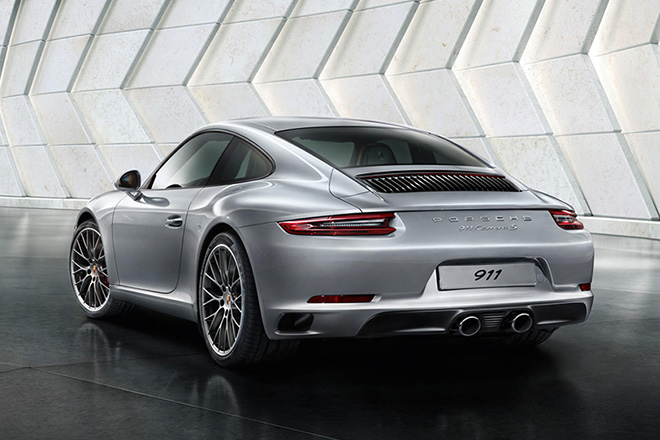