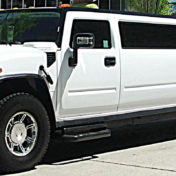 Want to come at your wedding in style? Well, it’s not only about how you arrive, it’s also about how you see off. So, to make sure you arrival and departure has an everlasting impressing. Following we are giving you a few handy tips to book a Wedding Car Hire… Read more » 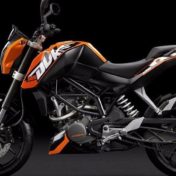 The KTM Duke 200 is a naked motorcycle designed by KTM and manufactured at Bajaj Autos, coming with a whole-new design together with lots of powerful features. It combines a 4-stroke, single-cylinder liquid-cooled engine to perform ultimate performance on the go. You can see a 3-chamber silencer located close to… Read more » 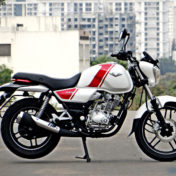 Thinking to buy Bajaj V15 but having trouble making a final decision? This post is dedicated to those wanting to know about Bajaj V15. Sporting 5-double spoke aluminum cast design, the new bike is a mid choice between Pulsar & Discover range. It features a powerful 150cc single-cylinder engine producing… Read more » 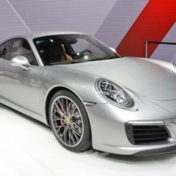 Reviews Porsche has added another turbo to the family with an objective to excel in the race and provide a performance car to its customers. The new car has enhanced looks, some additional feature and can be custom painted upon the will of the customer. Specifications The car is a… Read more » 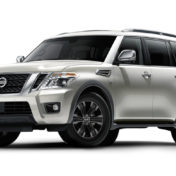 REVIEWS The owners of Nissan create an original 2017 Nissan Armada, his first full-size sport utility vehicle, it has done so in the conventional way, using the stage of its full-size pickup. This pickup, Titan was introduced in 2003, and a large Ute of Nissan, Pathfinder Armada arrived in the… Read more » 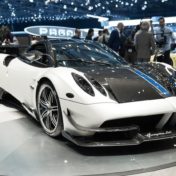 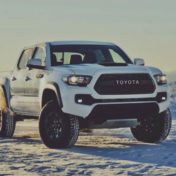 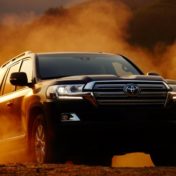 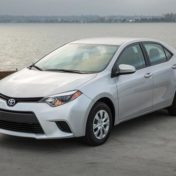 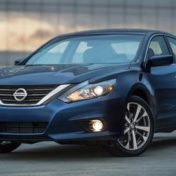