Land Cruise r is a widely adopted car across the globe owing to its peculiar nature and performance as an SUV. Designed in a new look that seems tougher than before and loaded with a few tach gadgets the vehicle will be the most useful and widely accepted by several folks. It has a three rows of leather seating to carry the entire family on a trip and a wireless headphone system in the rear seats for entertainment purposes. Land Cruise has the capability to accelerate from 0 to 60 mph in 6.7 seconds. 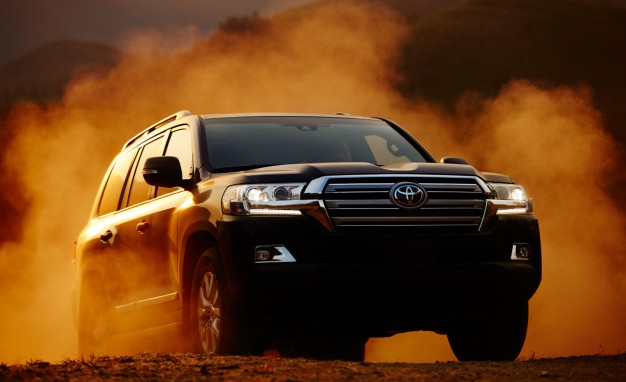 The vehicle is a front engine based vehicle with 4 wheel drive option. It is a 4 door hatchback with a room for 8 passengers. The car is fully equipped and a rock solid vehicle that has a tendency to climb the rocks owing to a V-8 engine. However, it has made a trade-off in terms of looks which is not to be considered when the performance of car outshines every other car. The newer versions of Land Cruiser has aimed to provide the comfort of drive and this car does it well.

The car is powered using a 5.7 liter, V-8 engine. The engine produces a power of 381 Hp and is composed of 32 valve systems. in the construction of blocks and heads aluminum is used while a port fuel injection principle is adopted to feed the engine. The engine can produce a torque of 401 Hp at 3600 rpm. In the car there is a standard 8-speed automatic transmission with manual shifting mode. 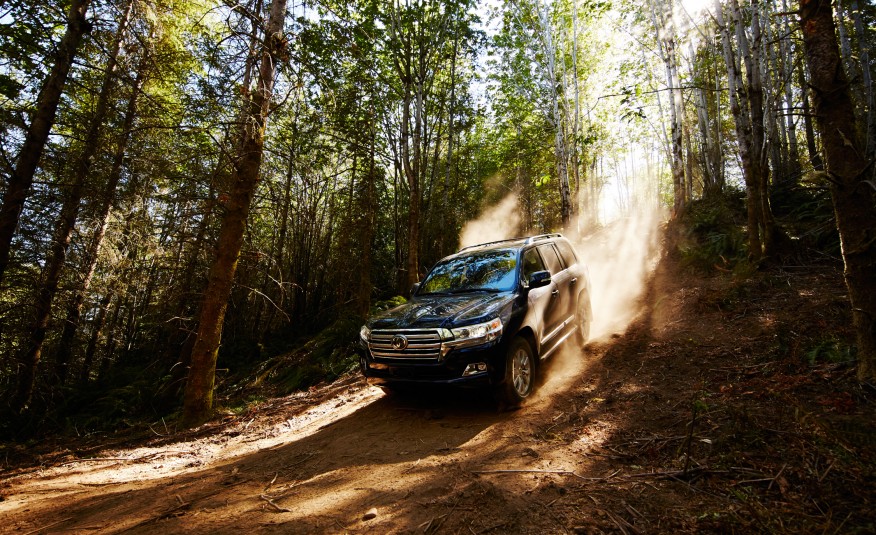 The car is not that much impressive in terms of mileage however, it is noted that it will provide you with 13 mpg city drive and 18 mpg highway drive 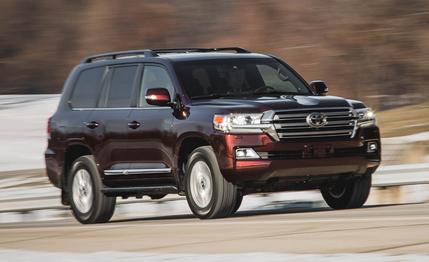